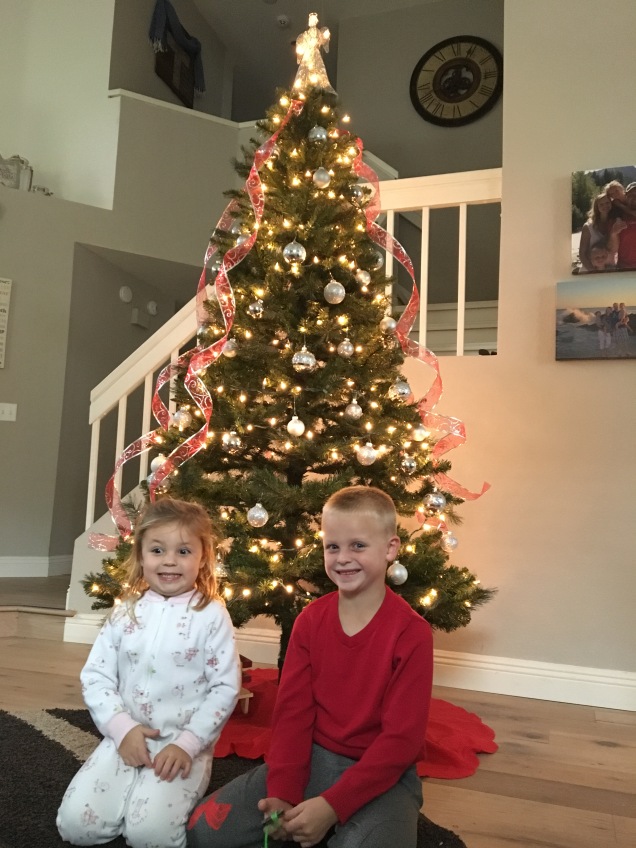 A few years ago I noticed my expectations surrounding Christmas had gotten out of control. I blame it on one too many Hallmark movies. I was chasing after this magical feeling promised to me every December. Slowly, the most wonderful time of the year had started feeling like my emptiest time of the year. By the time January 1st rolled around, I suffered from a Christmas hangover. So I started looking deeper into my expectations surrounding Christmas and I realized I was putting too much pressure and weight on the activities I had planned. I was building them up too much. And in doing so, I was moving further and further away from the Reason for Christmas.
As I took a step back from the chaos that can happen during the Christmas season, I was able to discover and reflect on the season of Advent. Up until that point, Advent had been a chocolate-filled calendar you opened each day. It had been a candle you lit at church each Sunday during the weeks leading up to Christmas Day. But as I pressed in, I began to learn so much more about it. It is a season of waiting. A season of anticipation. A season of preparation. When Jesus was born, the Jewish people were longing for their Messiah. They were waiting with great anticipation. We should be doing the same.
I had grown numb to the Nativity Story, having heard it retold hundreds of times. As I looked again, with new eyes, I saw real people. Real people who were asked to obey. A young girl and her fiancee were asked to put their reputation on the line for God’s glory. Shepherds were asked to abandon their sheep and worship a tiny baby. Magi were asked to travel a great distance to bring gifts to a new King. Had they not been listening to God and willing to obey, they would have missed out on the greatest experience of their lives.
Our schedules are packed full and even more so around Christmas. And in the busyness, we miss the Baby being born. I didn’t want to miss that. And I was done with the empty feeling from chasing after superficial things. I began to try hard at being intentional in seeking Jesus around Christmas. There is power in quieting ourselves and taking in the magnitude of Jesus taking human form and stepping into our world. How great our Father must love us to send His Son. When I focus in on these things, there is a much better chance of feeling full and hopeful when January 1st rolls around.